A little behind here, but I wanted to get this update on for Nolan turning 7. At his check up, he was 57lbs (80%) and 52 inches (99%). He finished up the second half of 1st grade loving school, baseball and more baseball.

This winter he played basketball with some of his friends from school. This was one of the first things he has played where they kept score. He enjoyed it and did a good job of sticking on his player he was supposed to be defending. The kids on each side would wear different color wrist guards to show who would guard who and one kid in particular let out a huge groan when he saw that he had Nolan guarding him again.

Nolan skied about 5 days and got comfortable going on the lift, making turns, and stopping. He was a big help this year carrying his own skis and being patient when Wesley needed extra time. He is definitely ready to take some lessons and probably will be a better skier than me soon.

In class, Nolan’s best friends were Maddy and Adelaide. They played together almost all year long and got along very well, despite a couple issues amongst the girls. We had to have our first real talks about being a good friend, making good choices, etc. I definitely didn’t realized the friend dynamics could be so complex even in first grade! Even with a little of that going in the background, Nolan is well behaved, follows directions and is pretty quiet in the classroom. He really enjoys going to school and hasn’t ever talked about any parts that he doesn’t like. His strengths seems to be in reading and math and he still loves science, gym and drama. He could definitely use some improvement in his handwriting but overall just doesn’t give us much to worry about.

Probably the biggest change for Nolan is his newest obsession with baseball. In the winter and then into the spring, he was practicing and playing with his team a couple times a week. But he also had single focus for baseball in all his free time, wanting to play catch, toss balls to himself off the pitch back, watch the Rockies games, play whiffle ball in the park, practice “divers” onto the couch. He really loves it and it shows in how much better he has gotten at the game too.

Nolan still plays so nicely with his brother even with some of the typical wrestling and pestering that come with siblings. He is excited about doing some new things independently like riding his bike around the block, playing in the alley with neighbors or by himself and he definitely doesn’t want any input on what he chooses to wear. He loves changing clothes to match his activity and will often wear at least 5 different outfits a day (thankfully he puts away his own laundry!). He still loves to snuggle for a couple minutes before bedtime and happily holds my hand as we walk to school. Looking forward to what 7 holds for us! 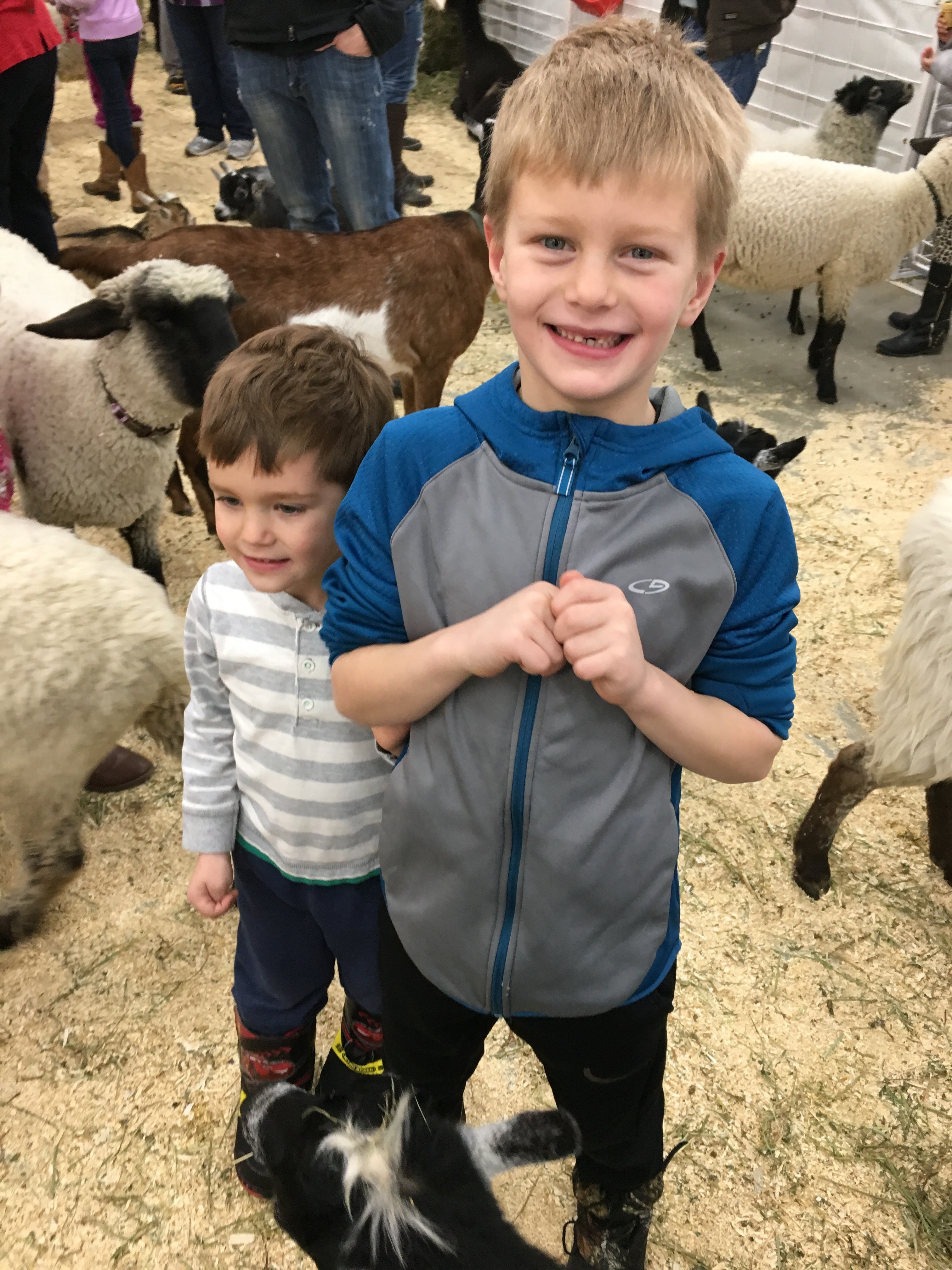 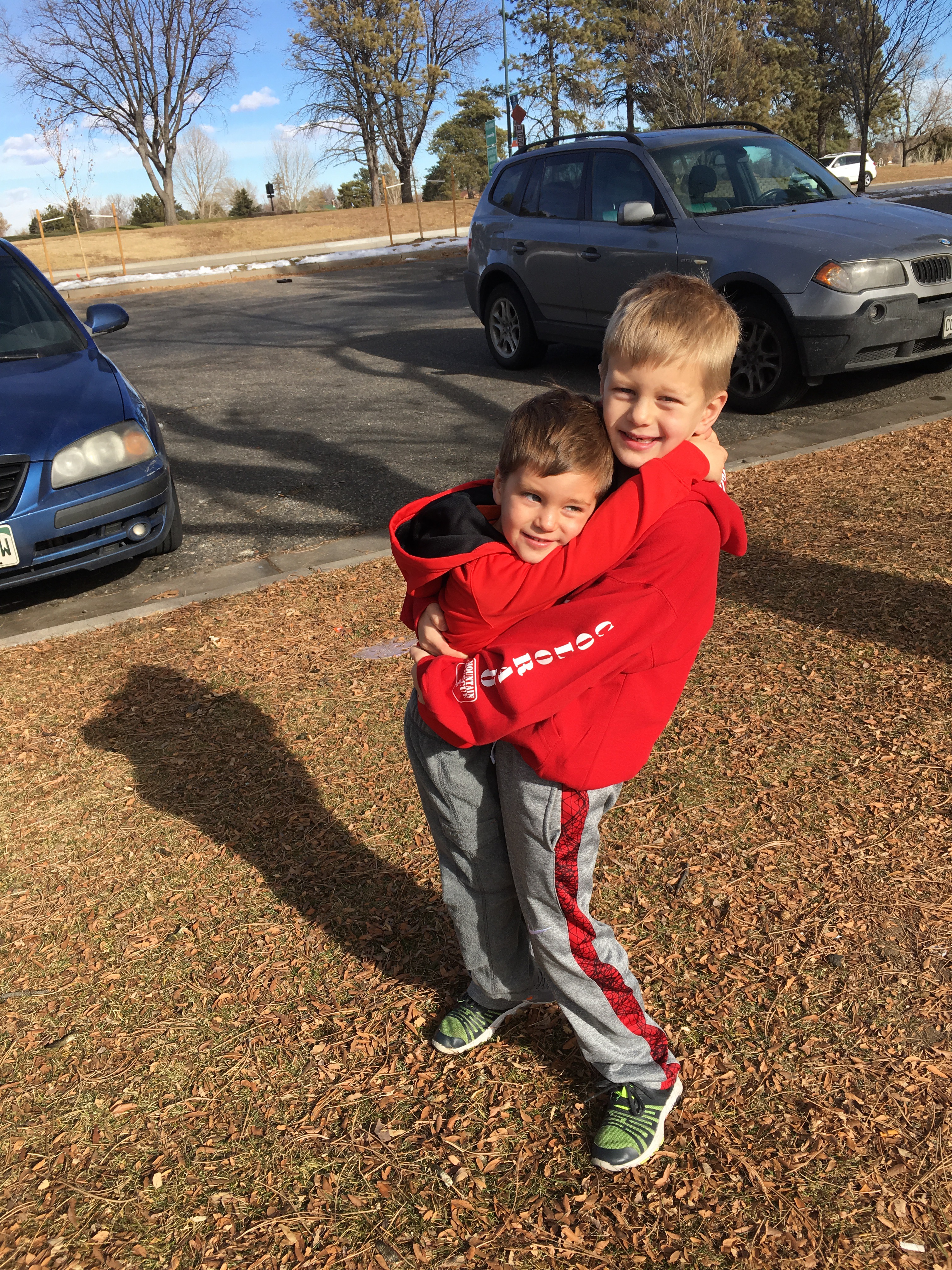 Brooklyn and Skylar back in town visiting. 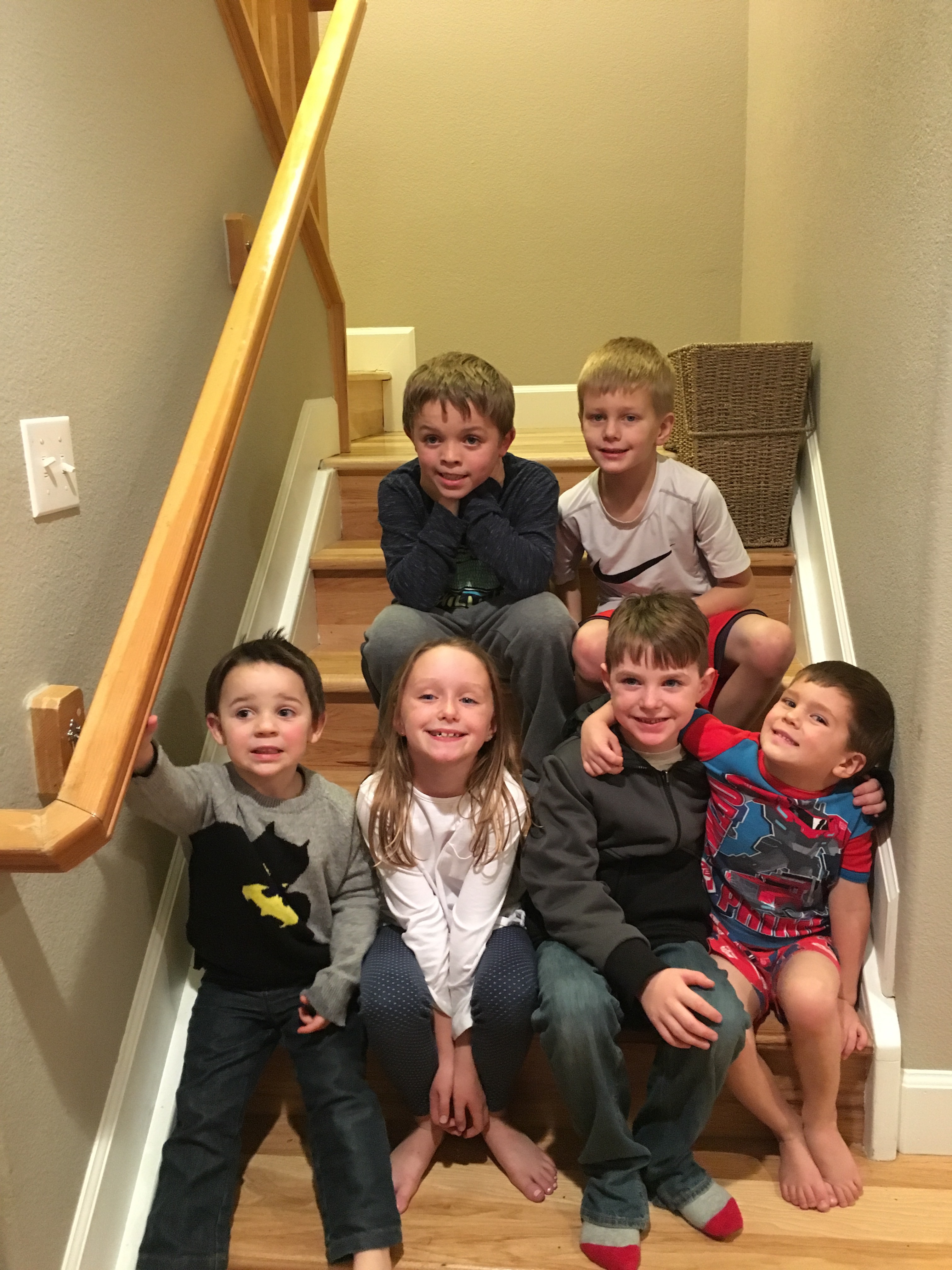 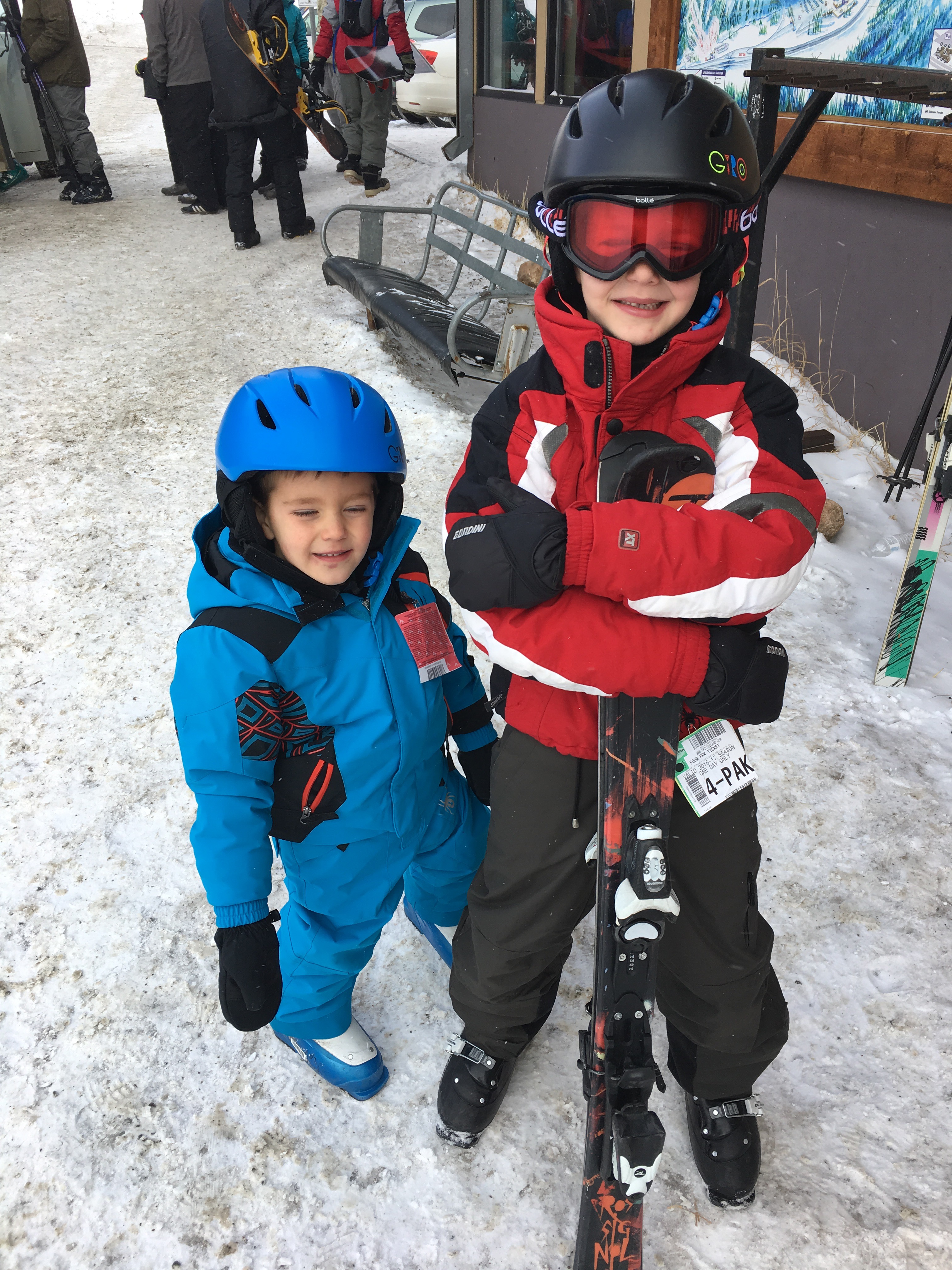 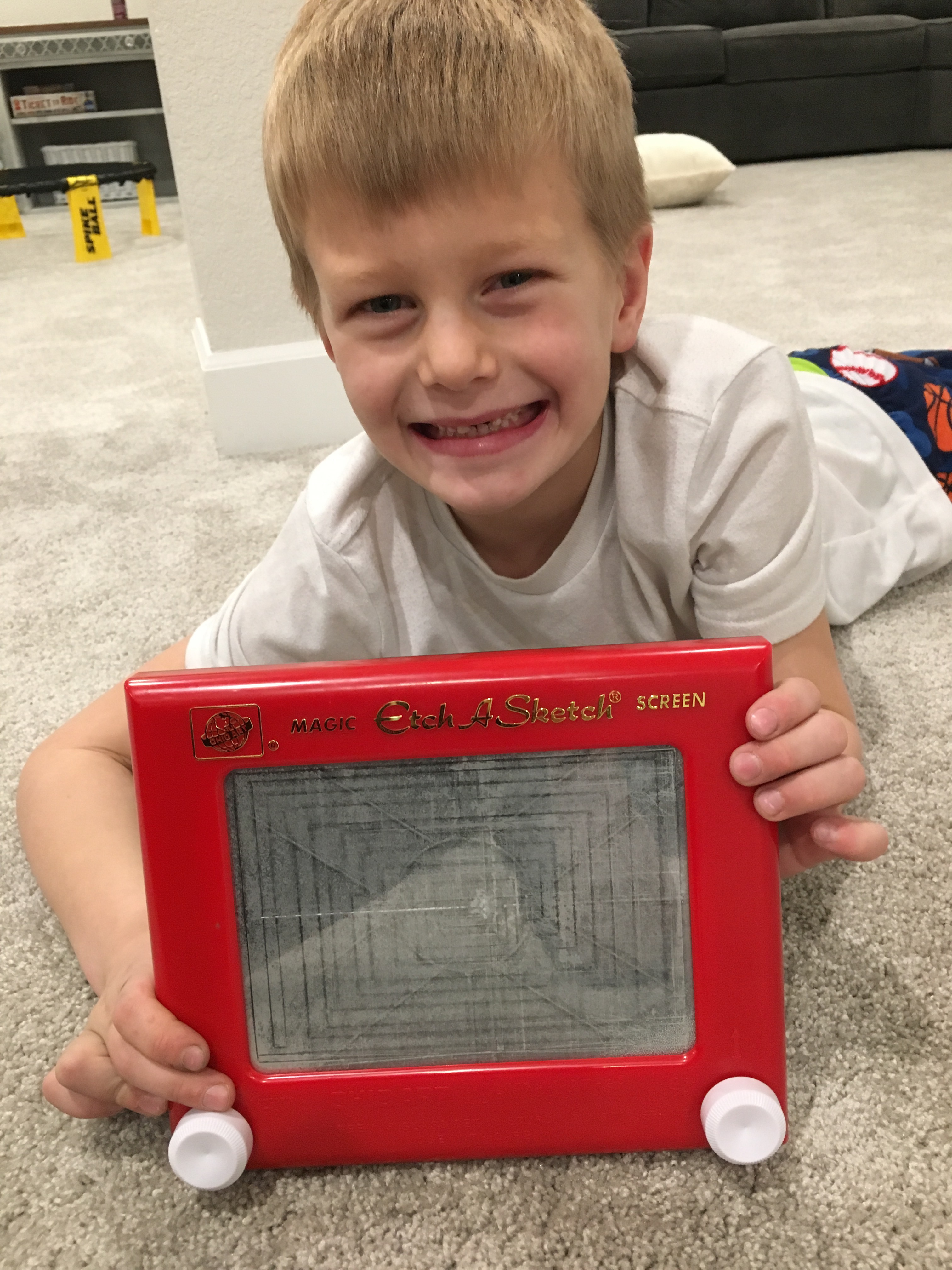 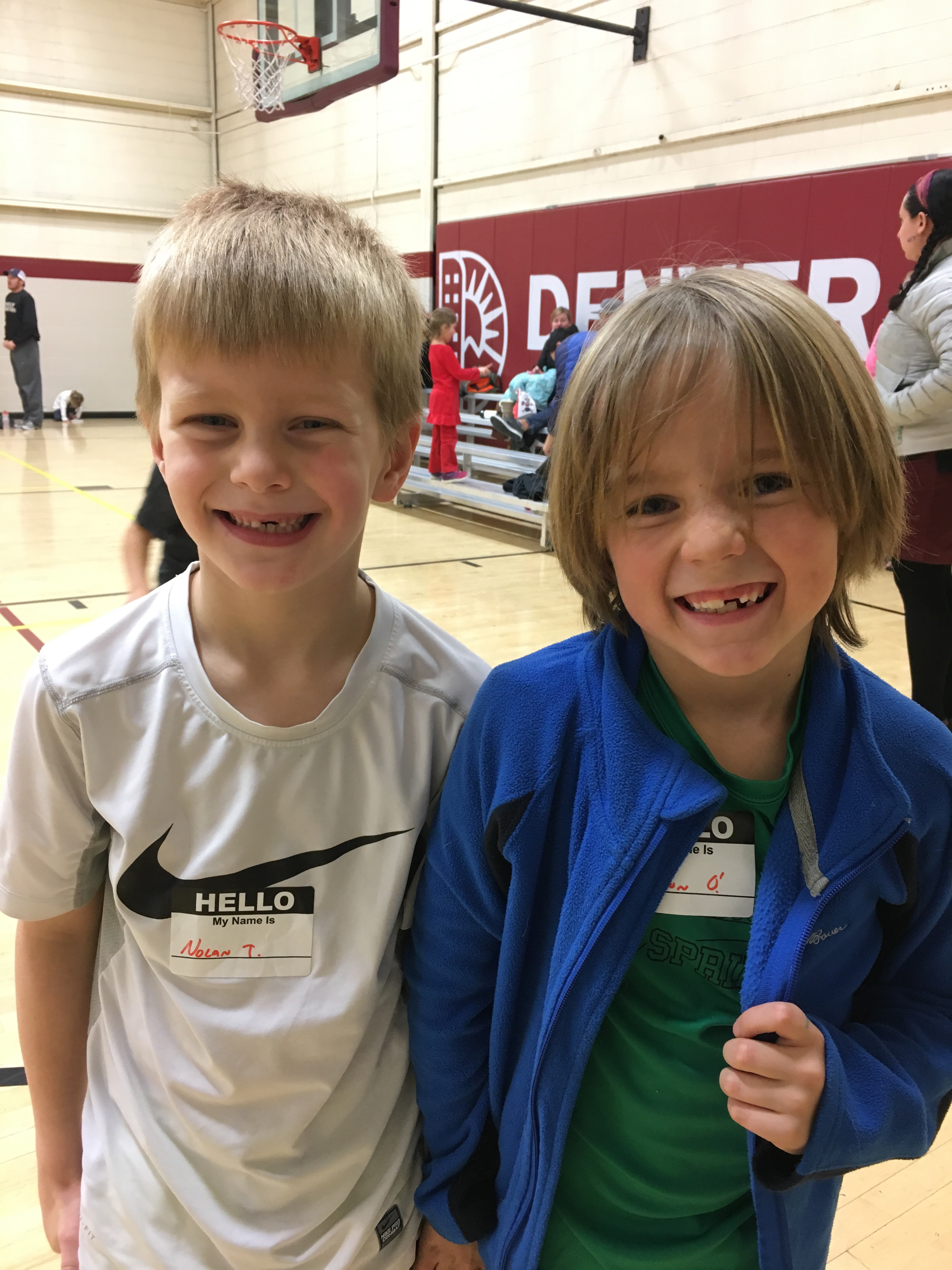 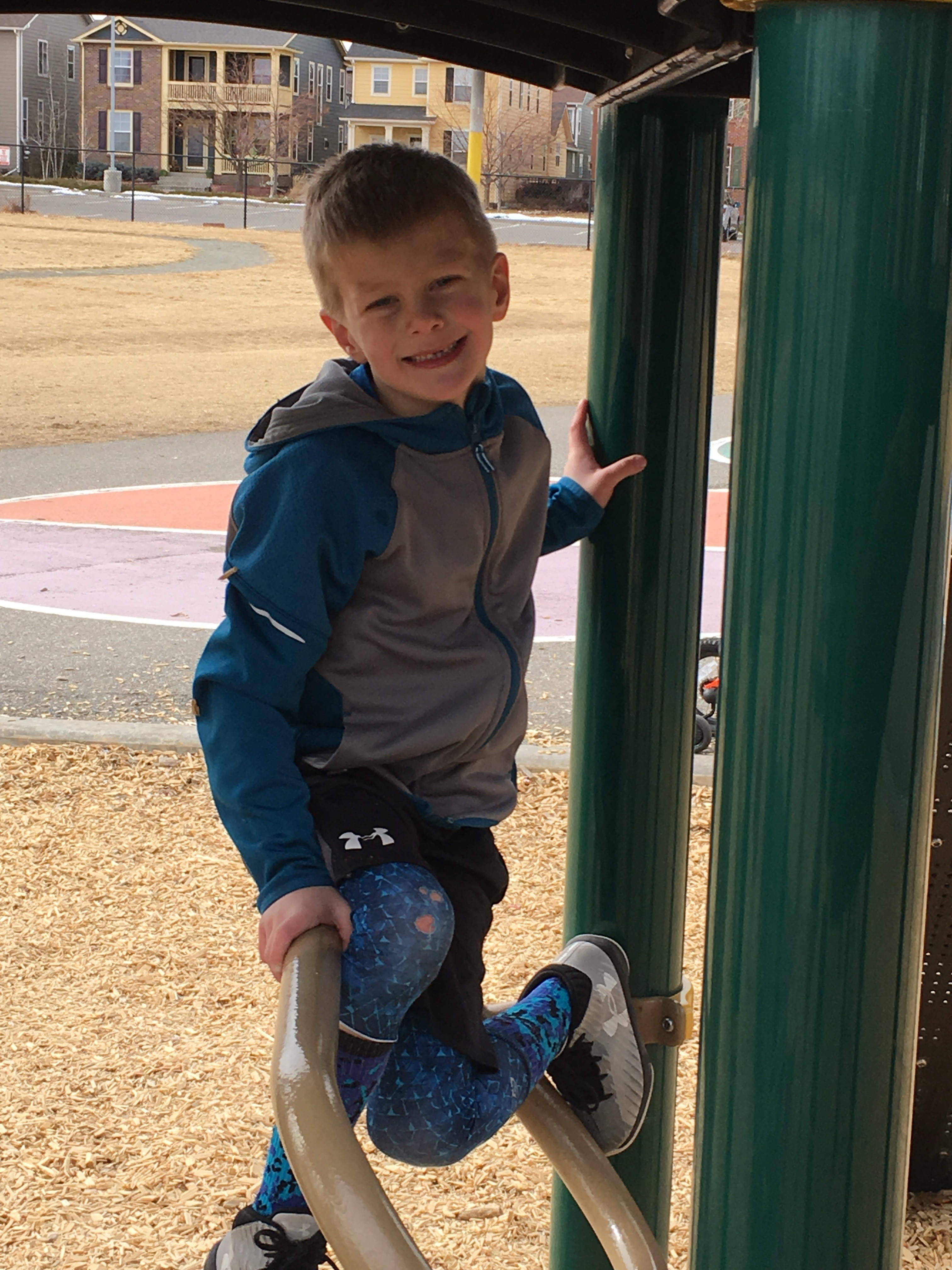 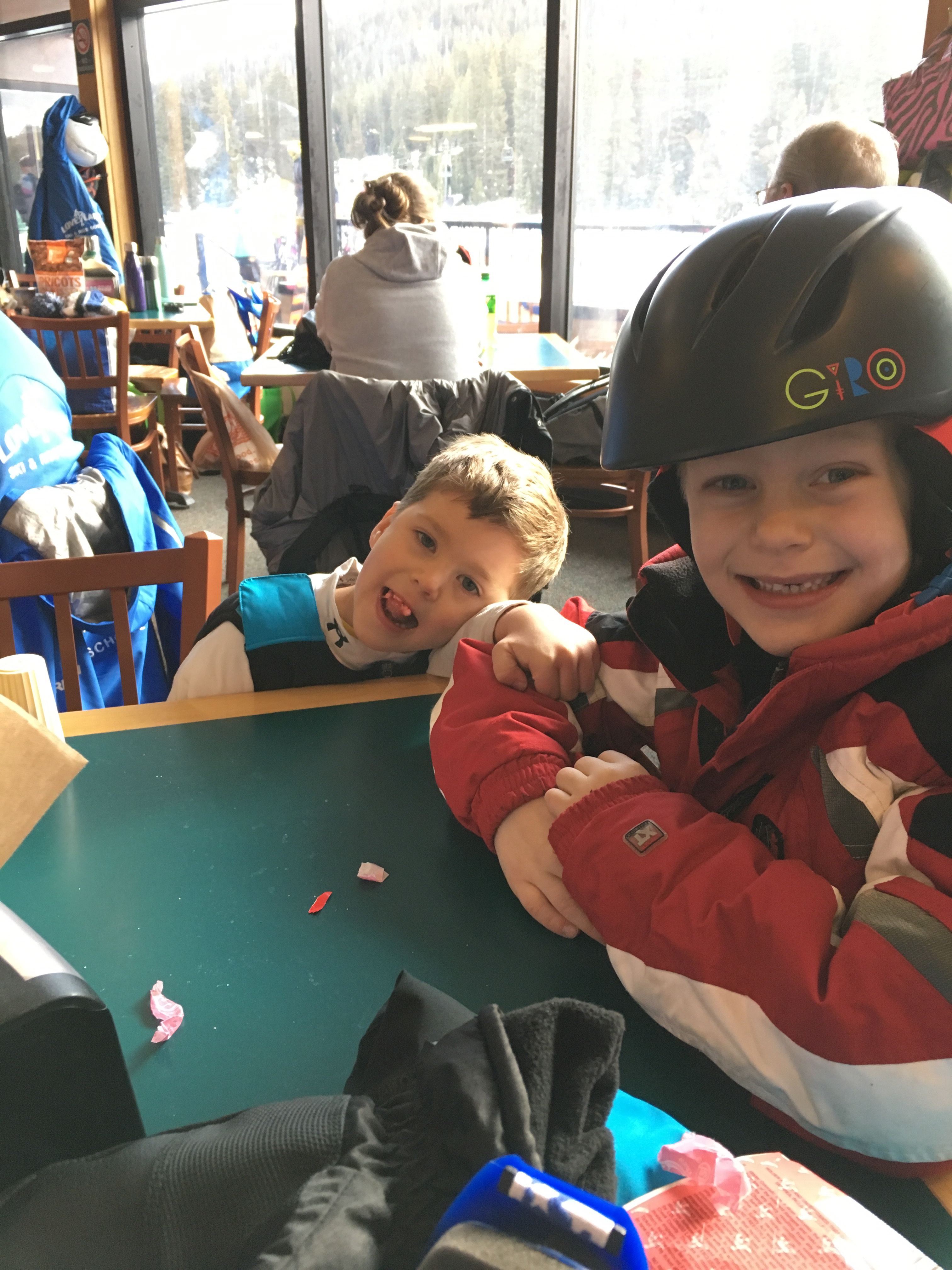 Nolan had a blast playing basketball. 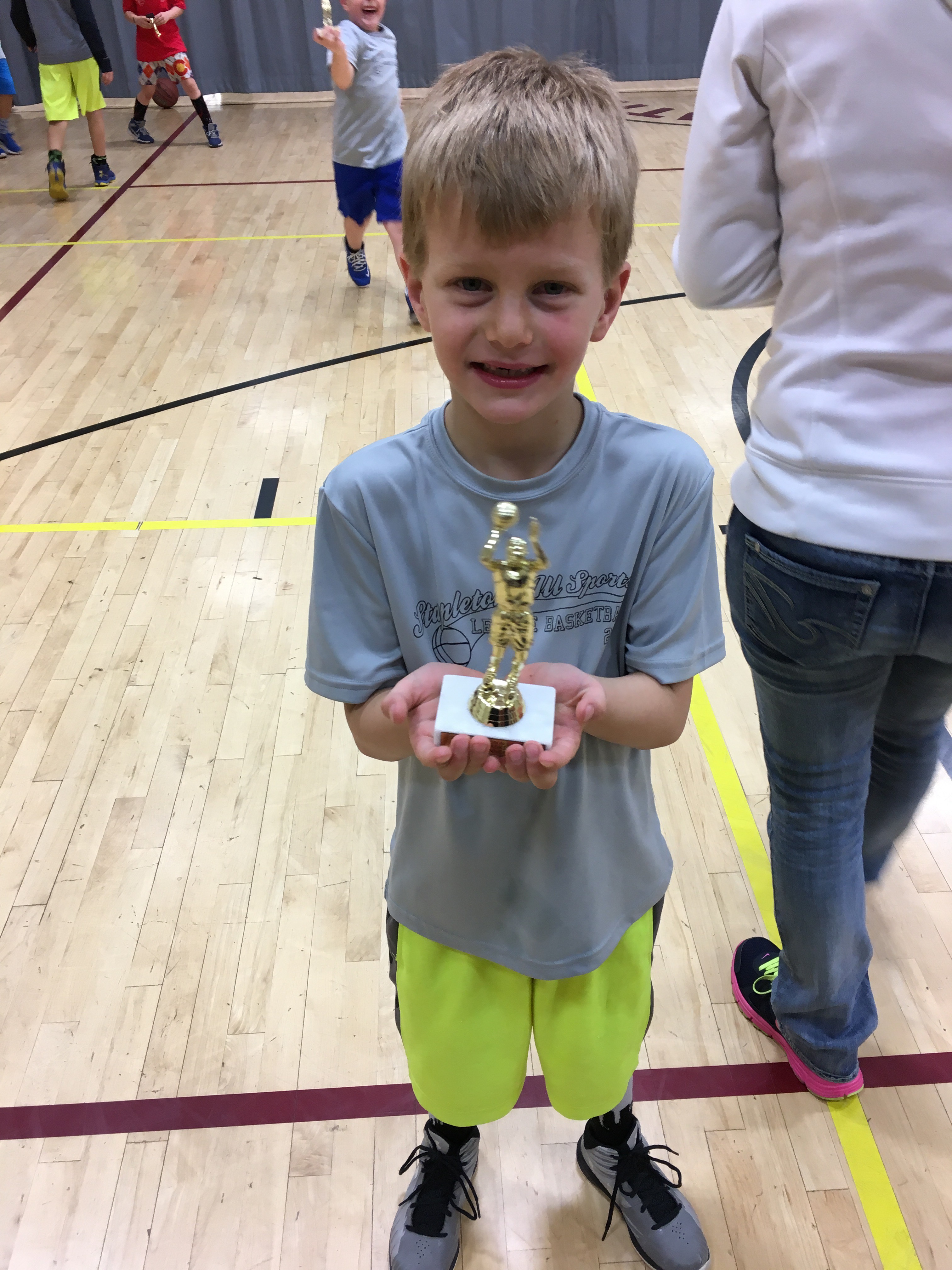 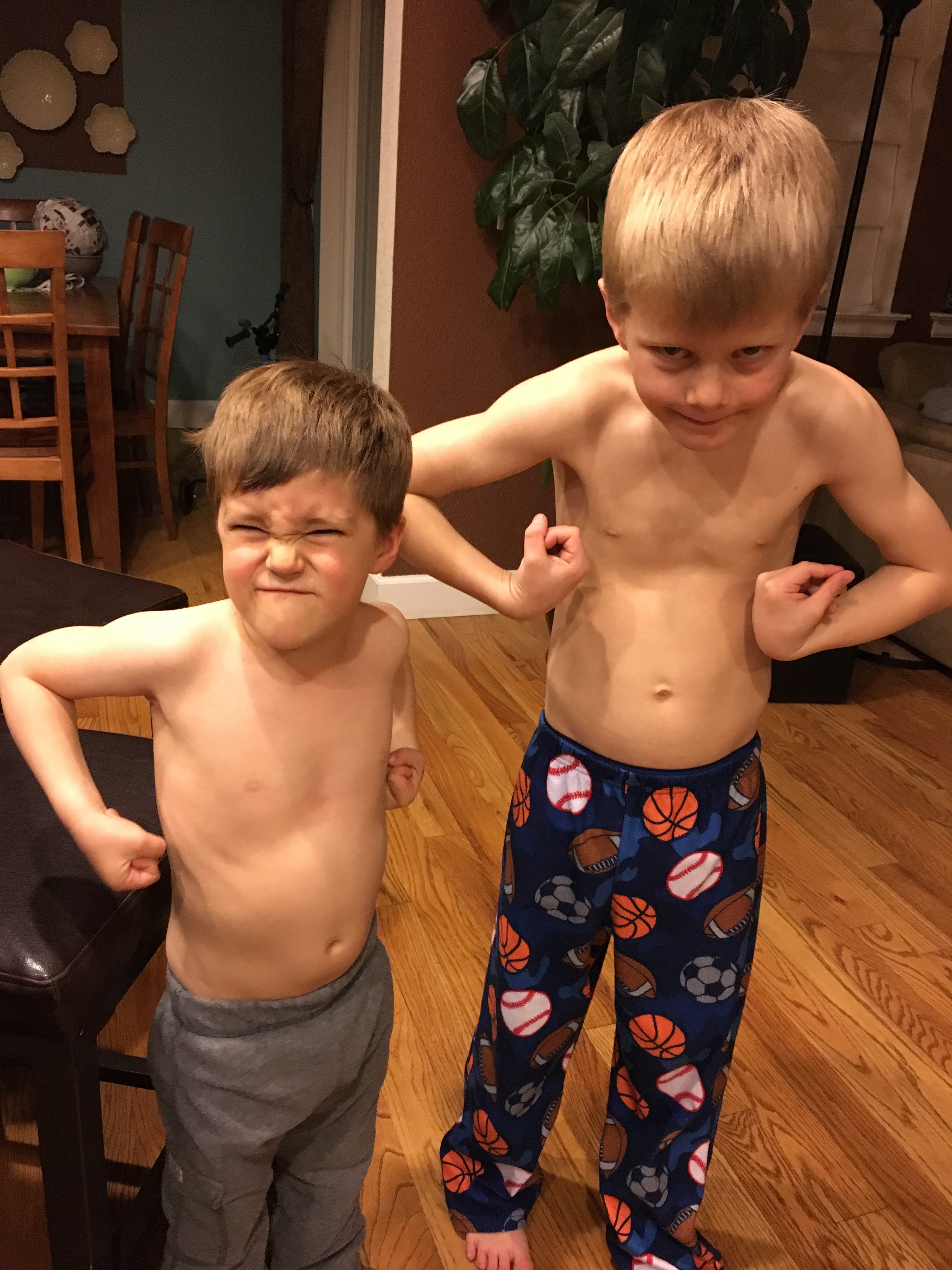 Lots of baseball time with cousins. 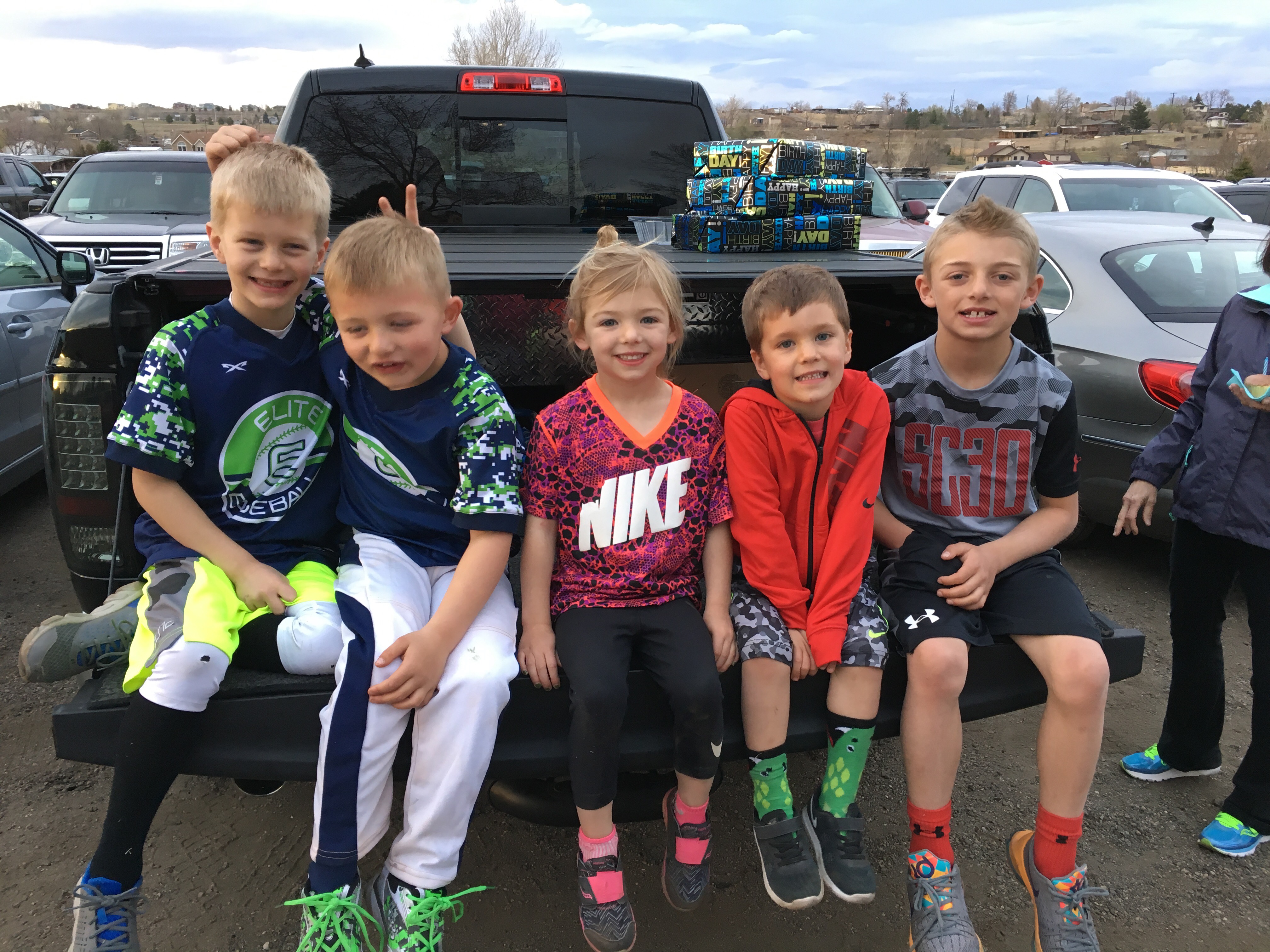 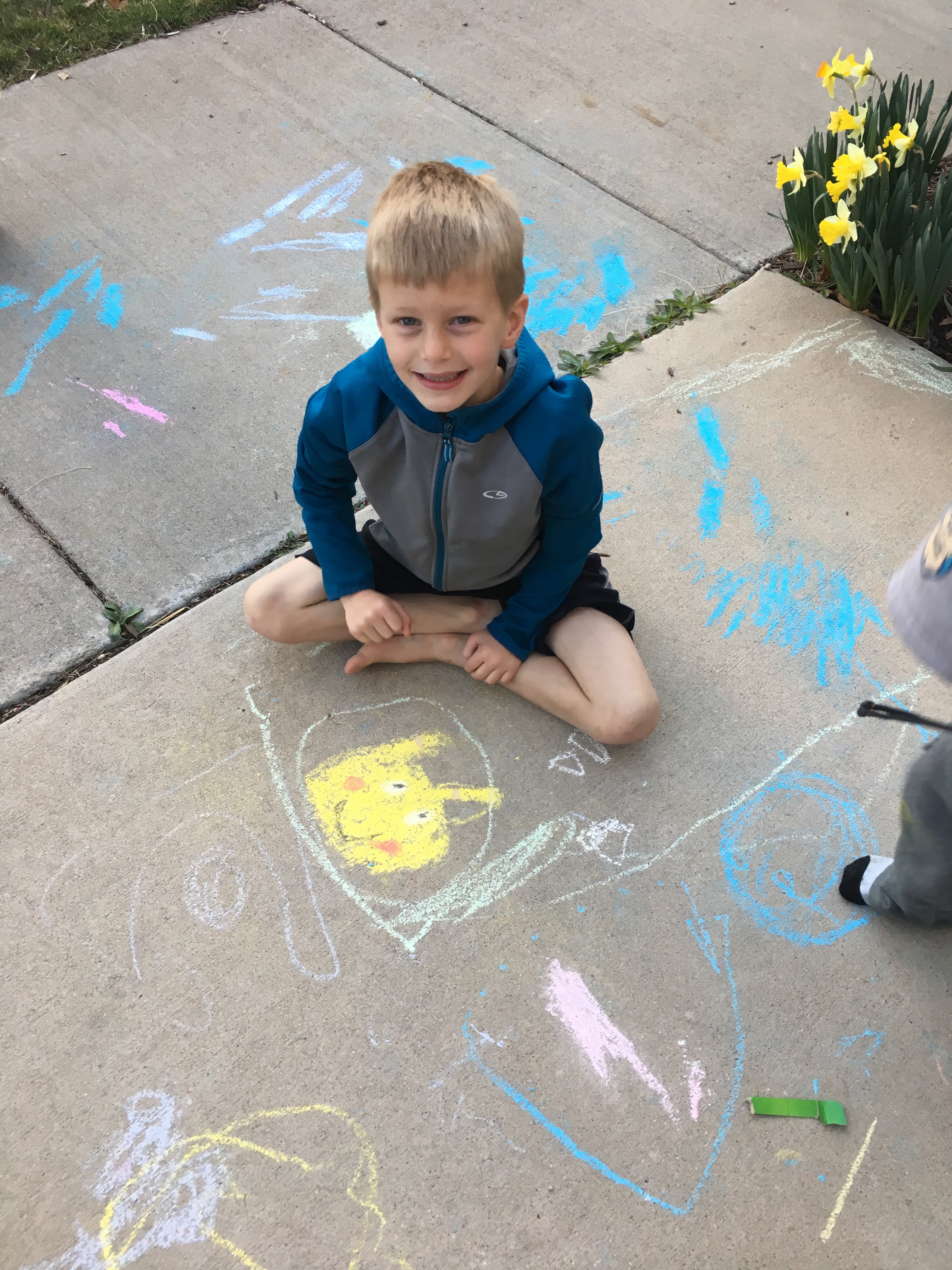 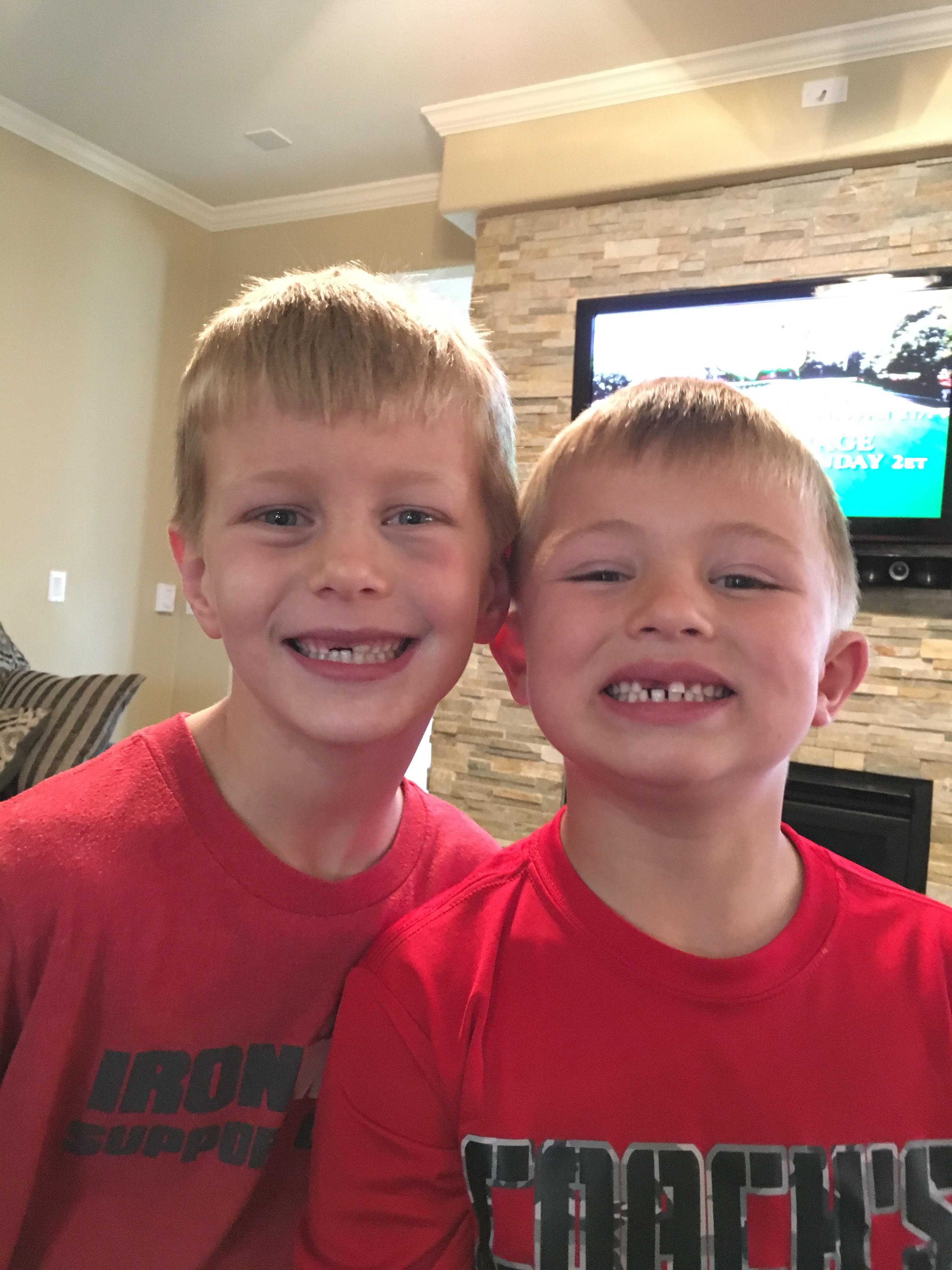 Hiking with bffs in Golden, Lair of the Bear.

Nolan is such a sweet big brother. 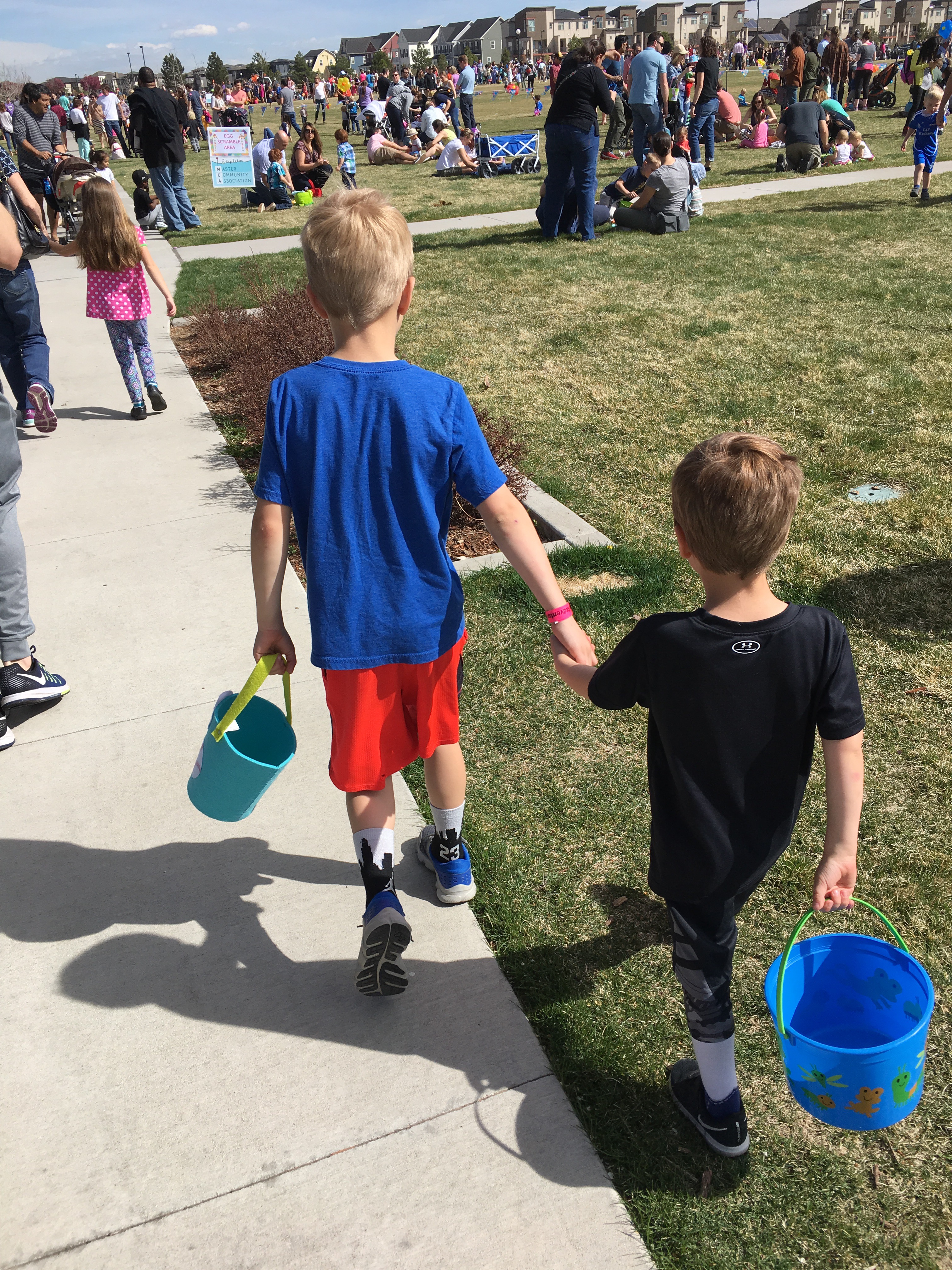 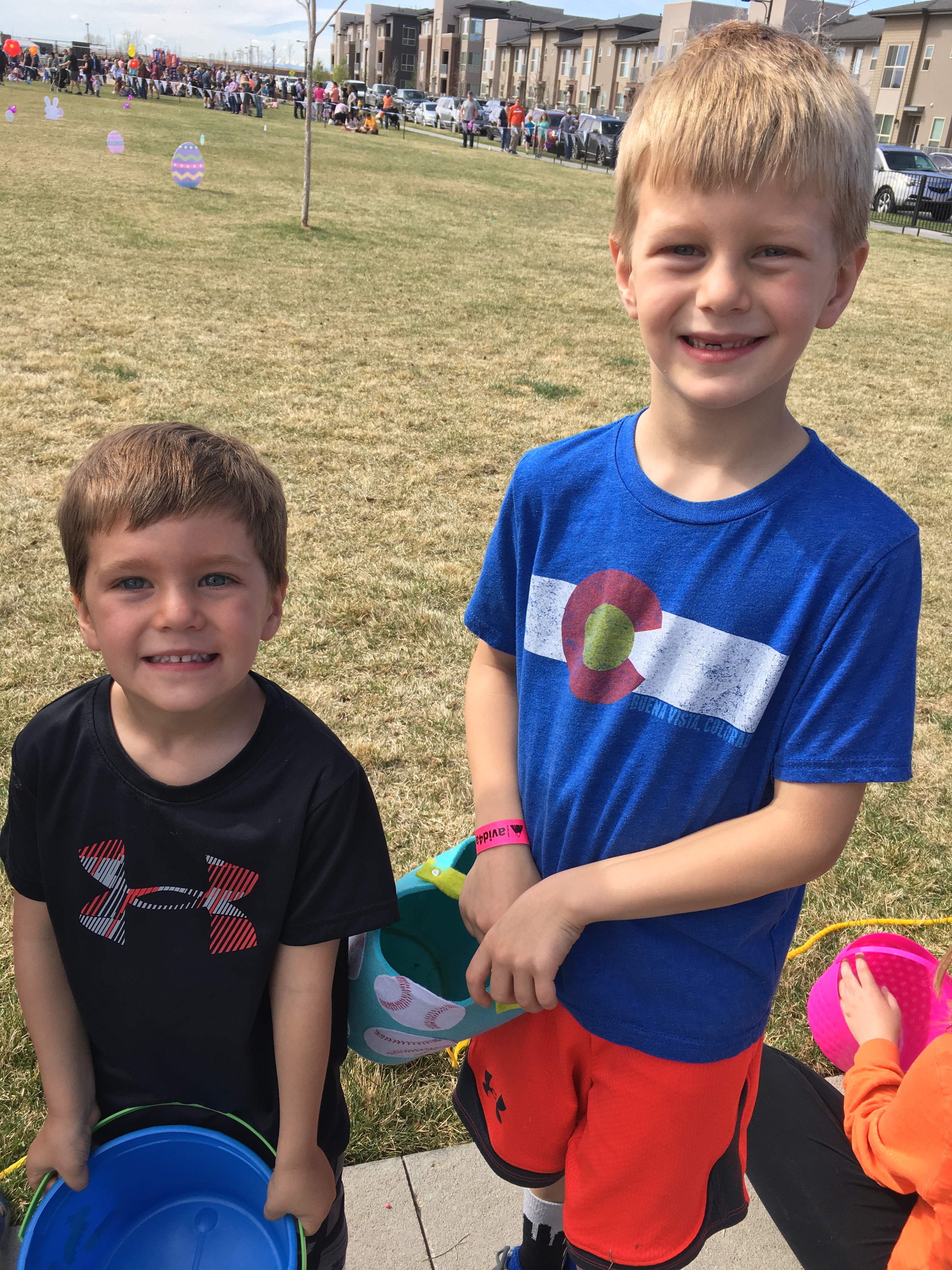 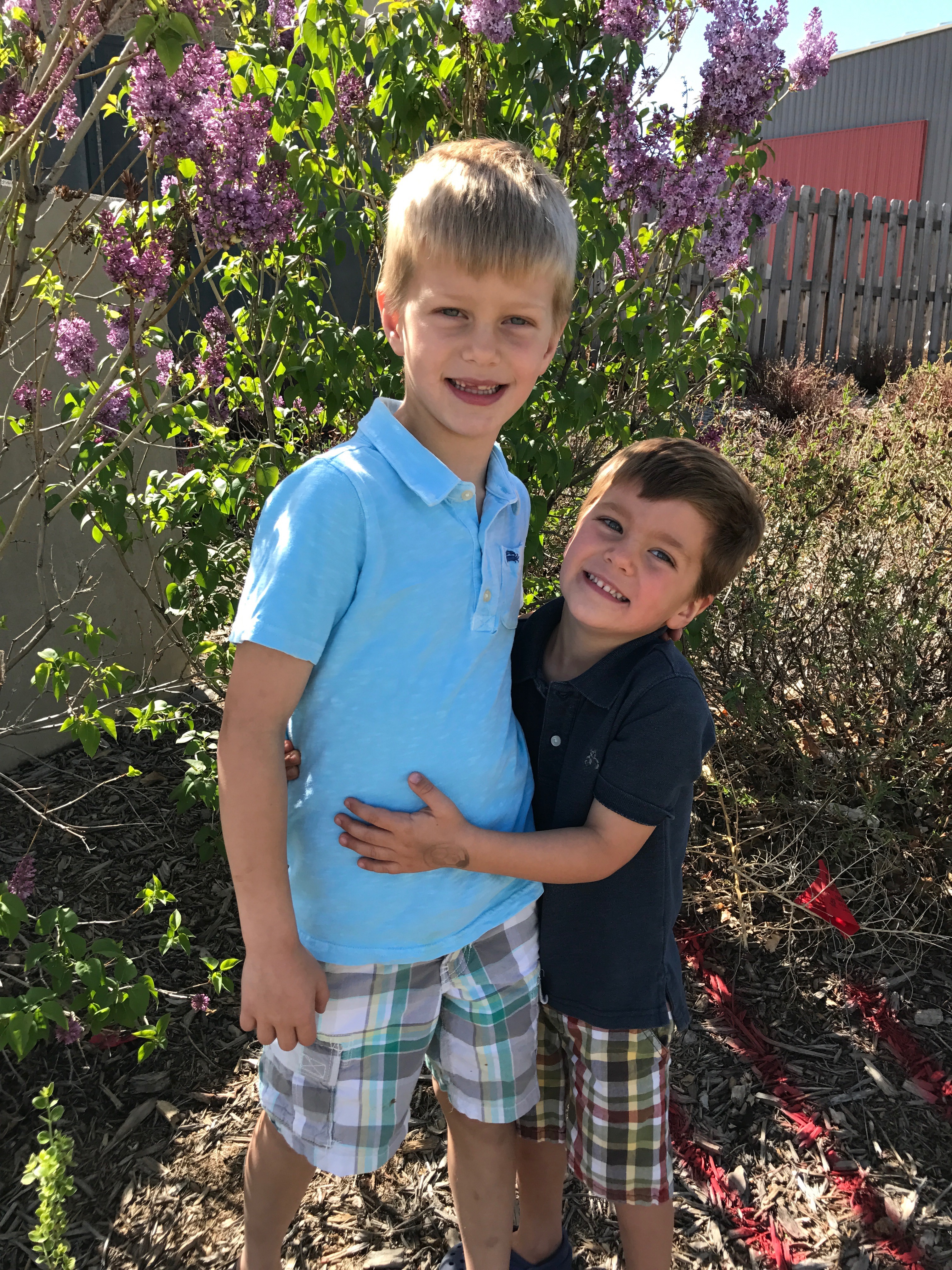 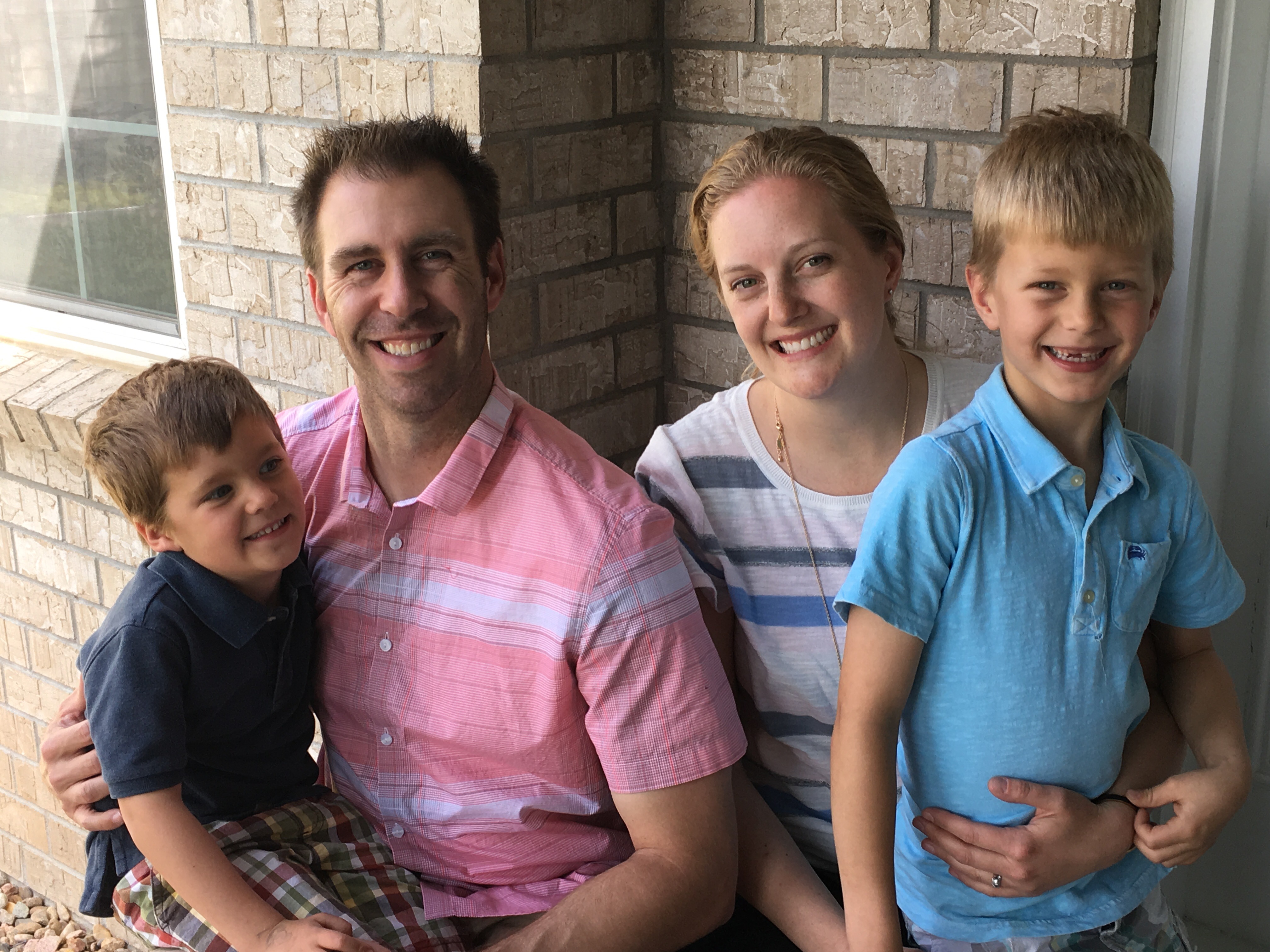 Dinos come to the zoo. 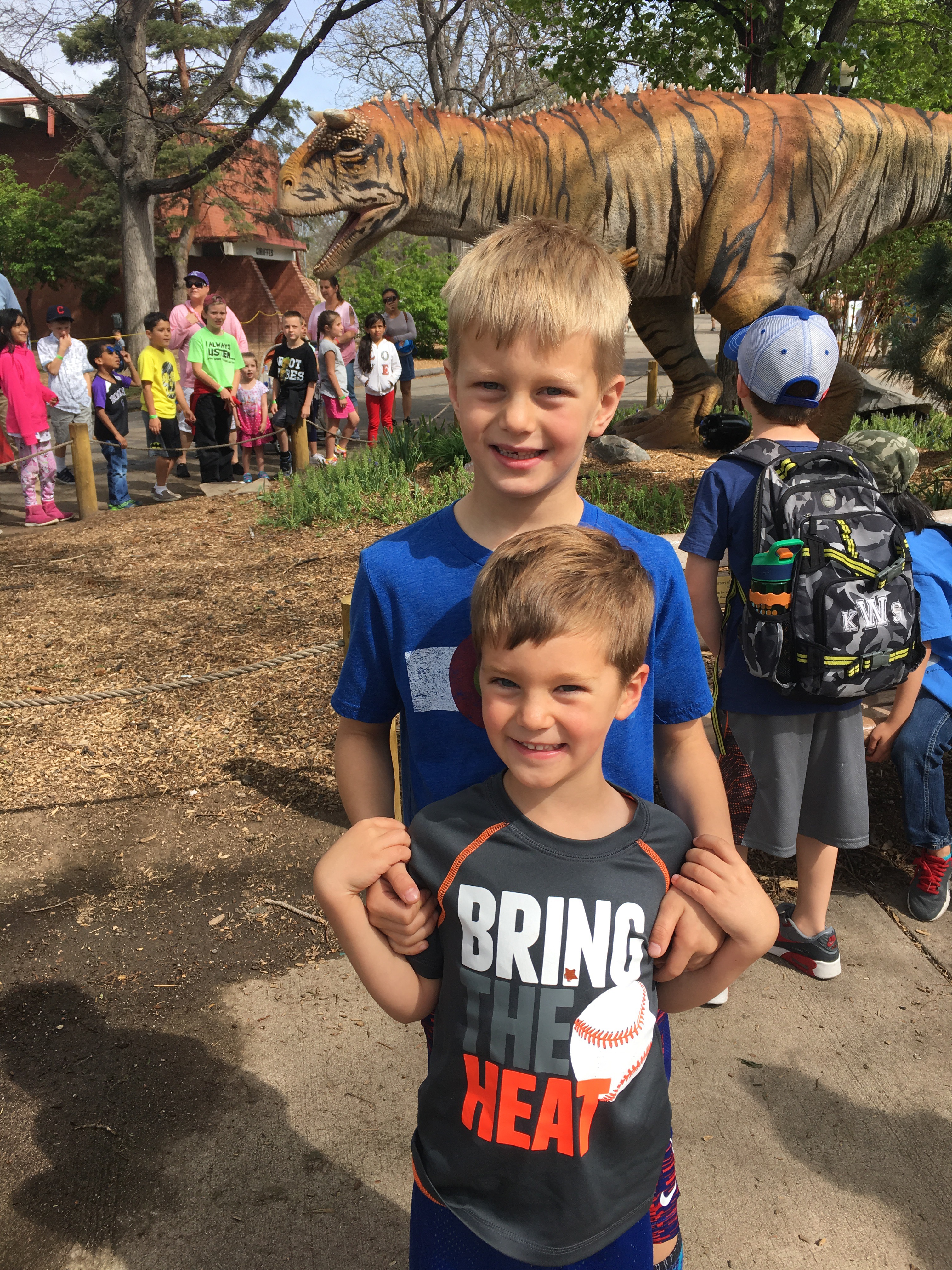 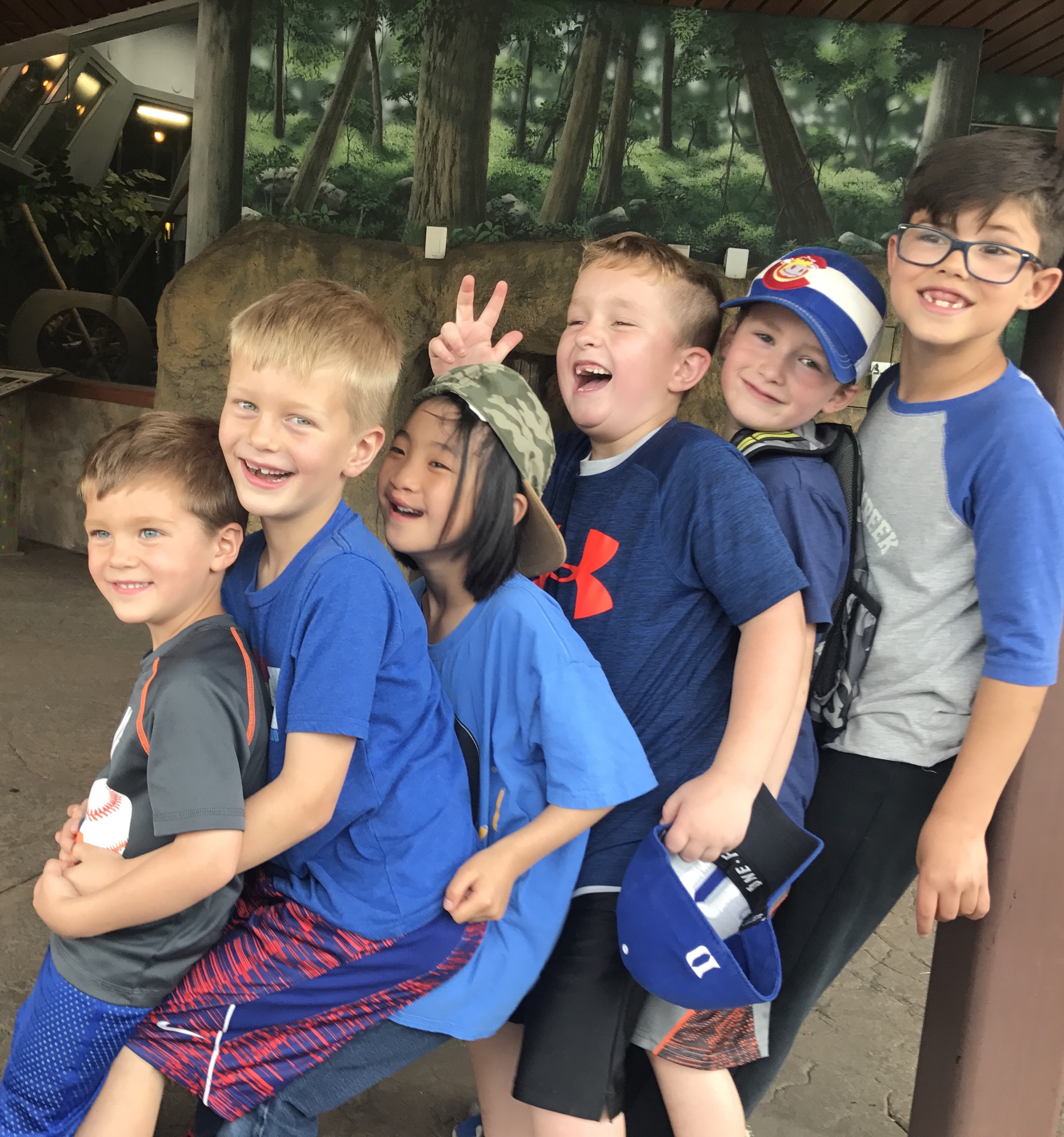 Little league night at the Rockies game. Their team got to walk around the field before the game. 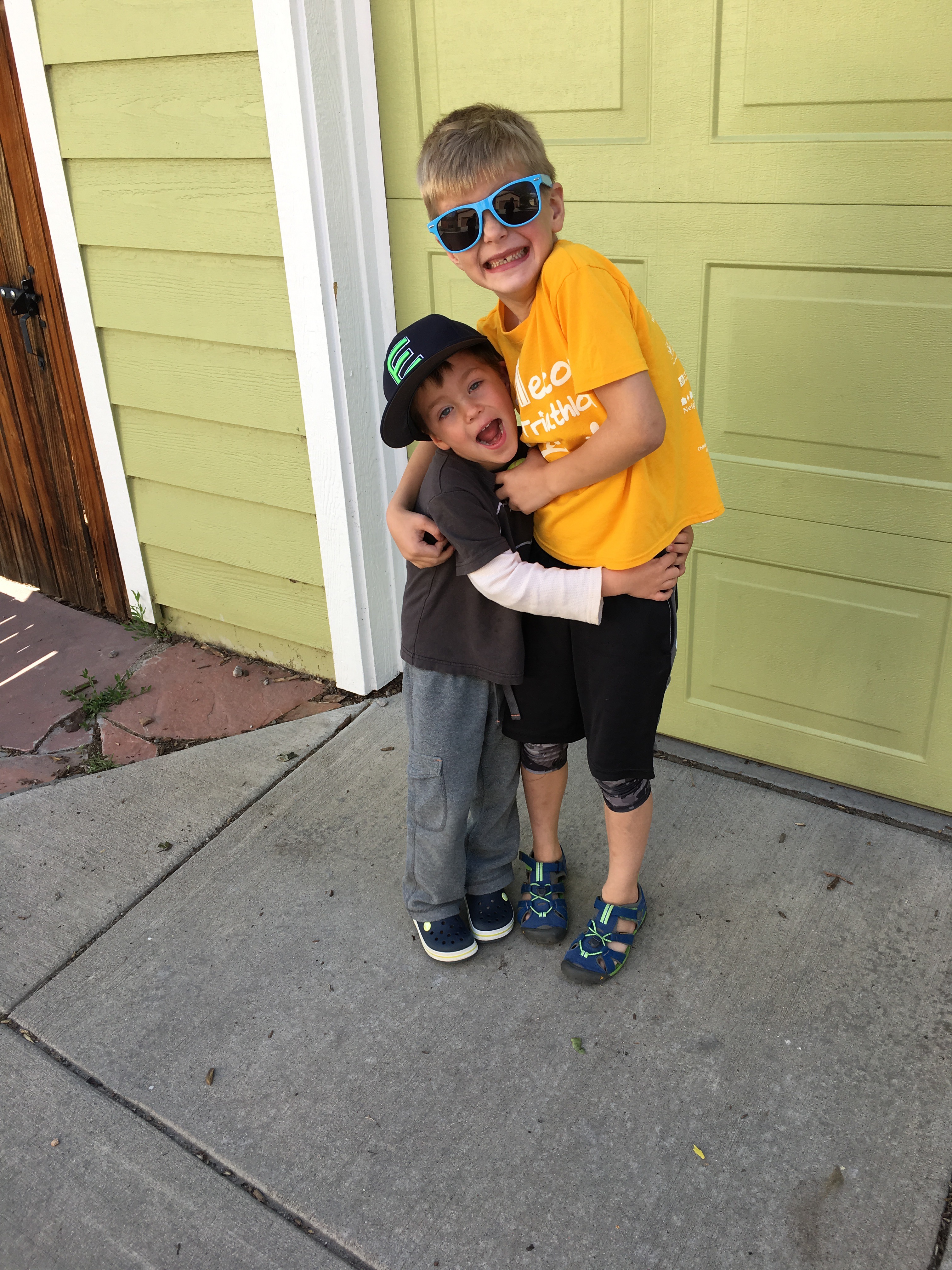 Birthday in the mountains. 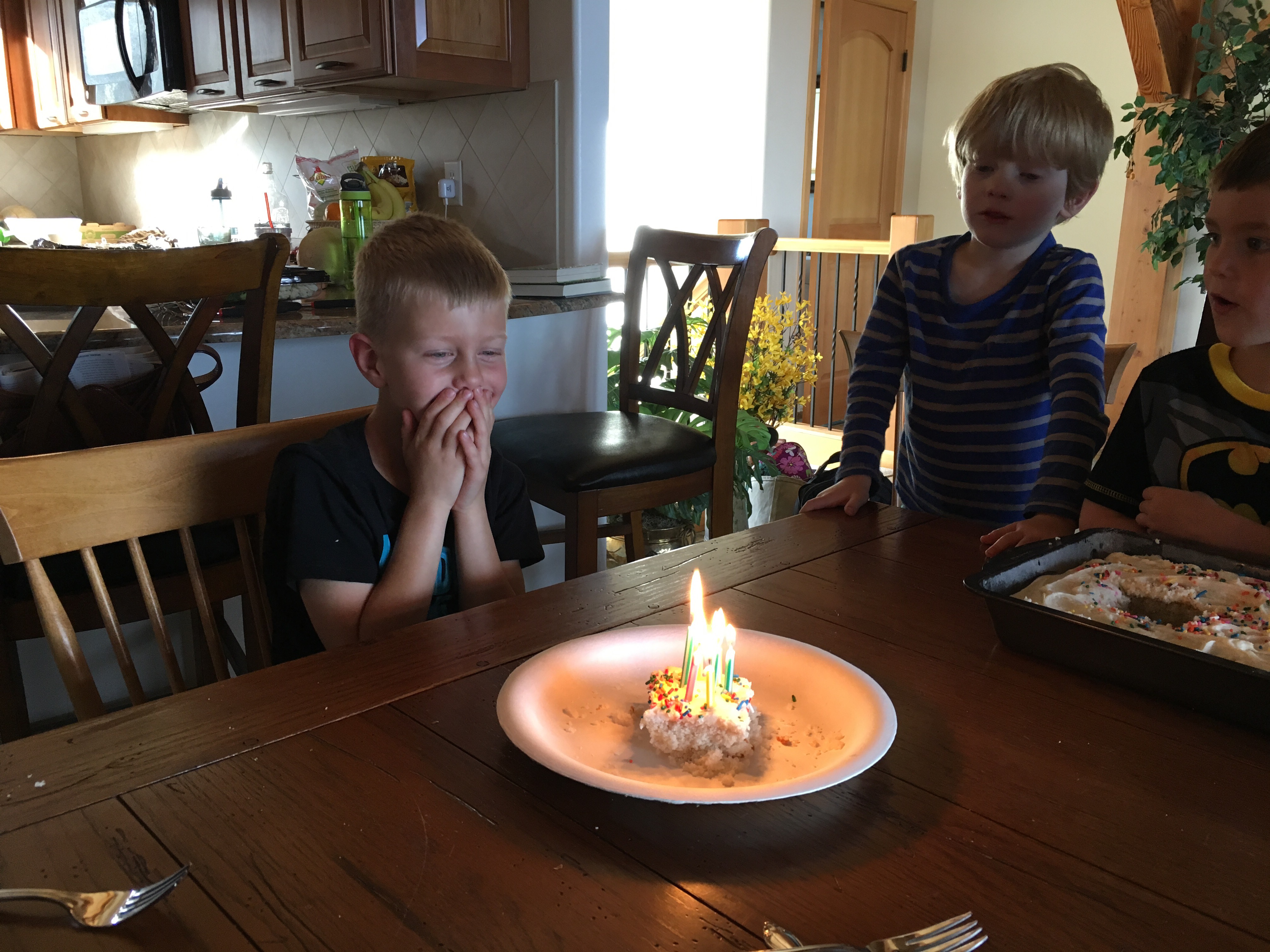 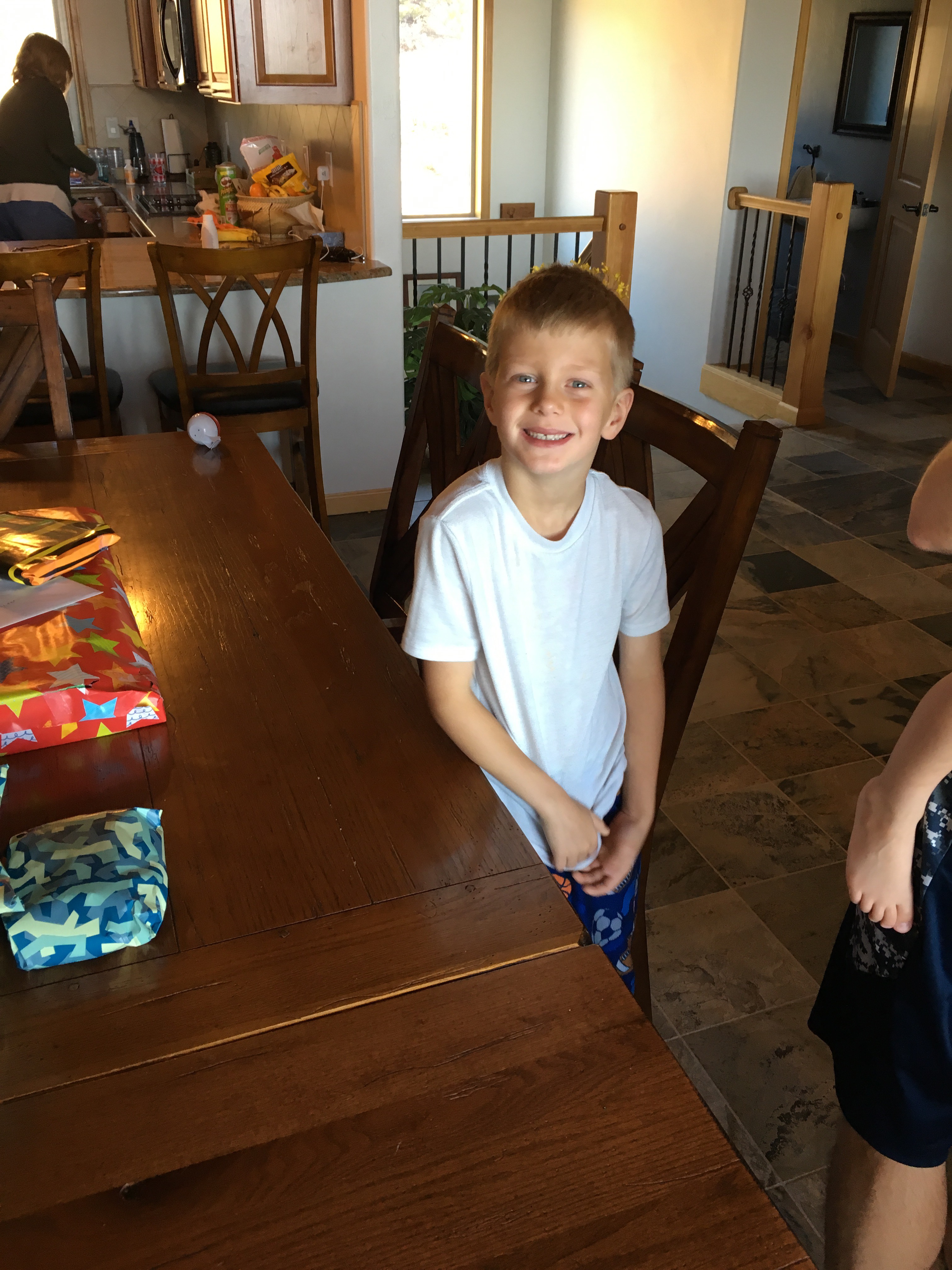 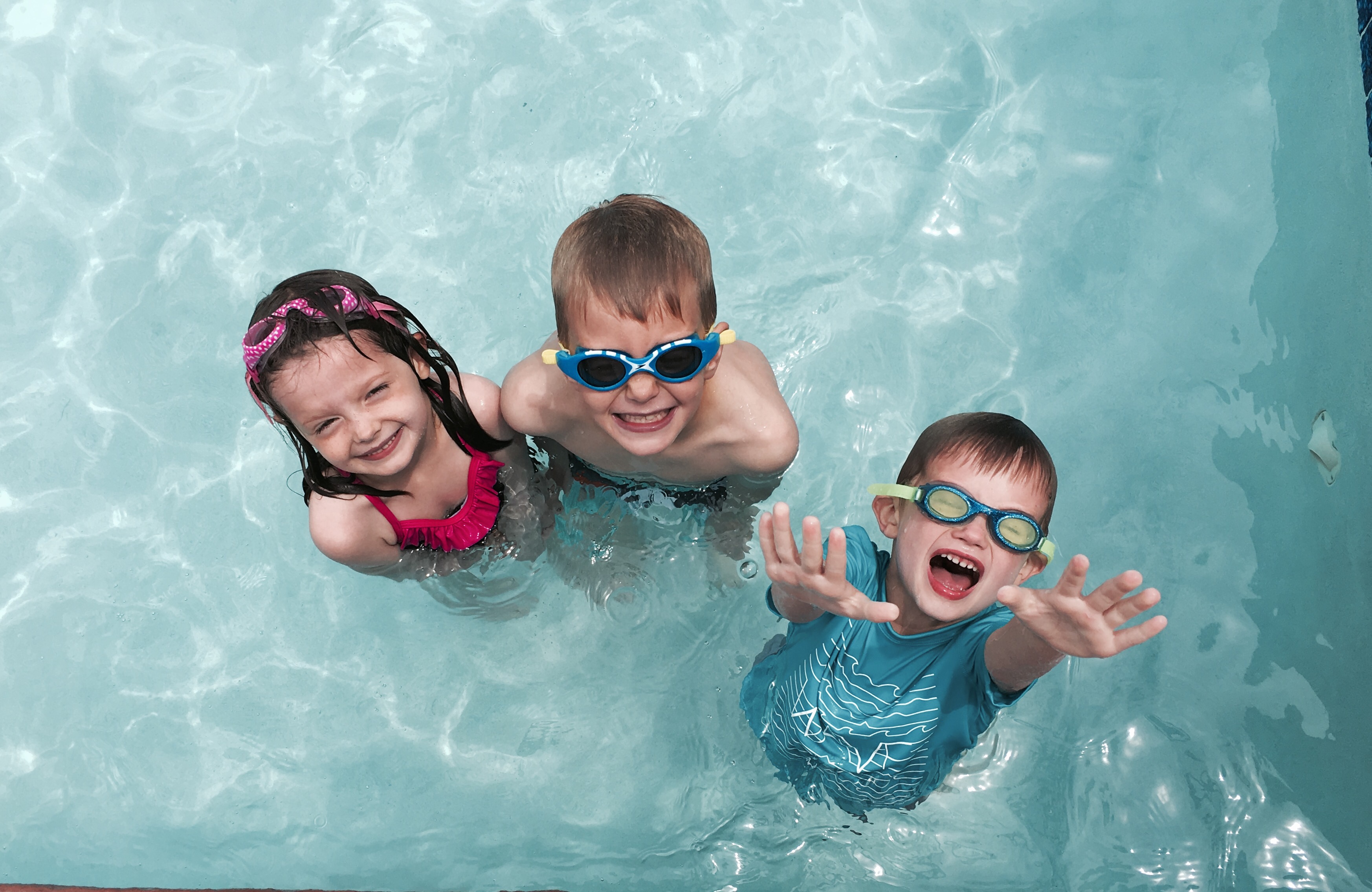 Birthday party at Ubergrippen on their opening weekend. 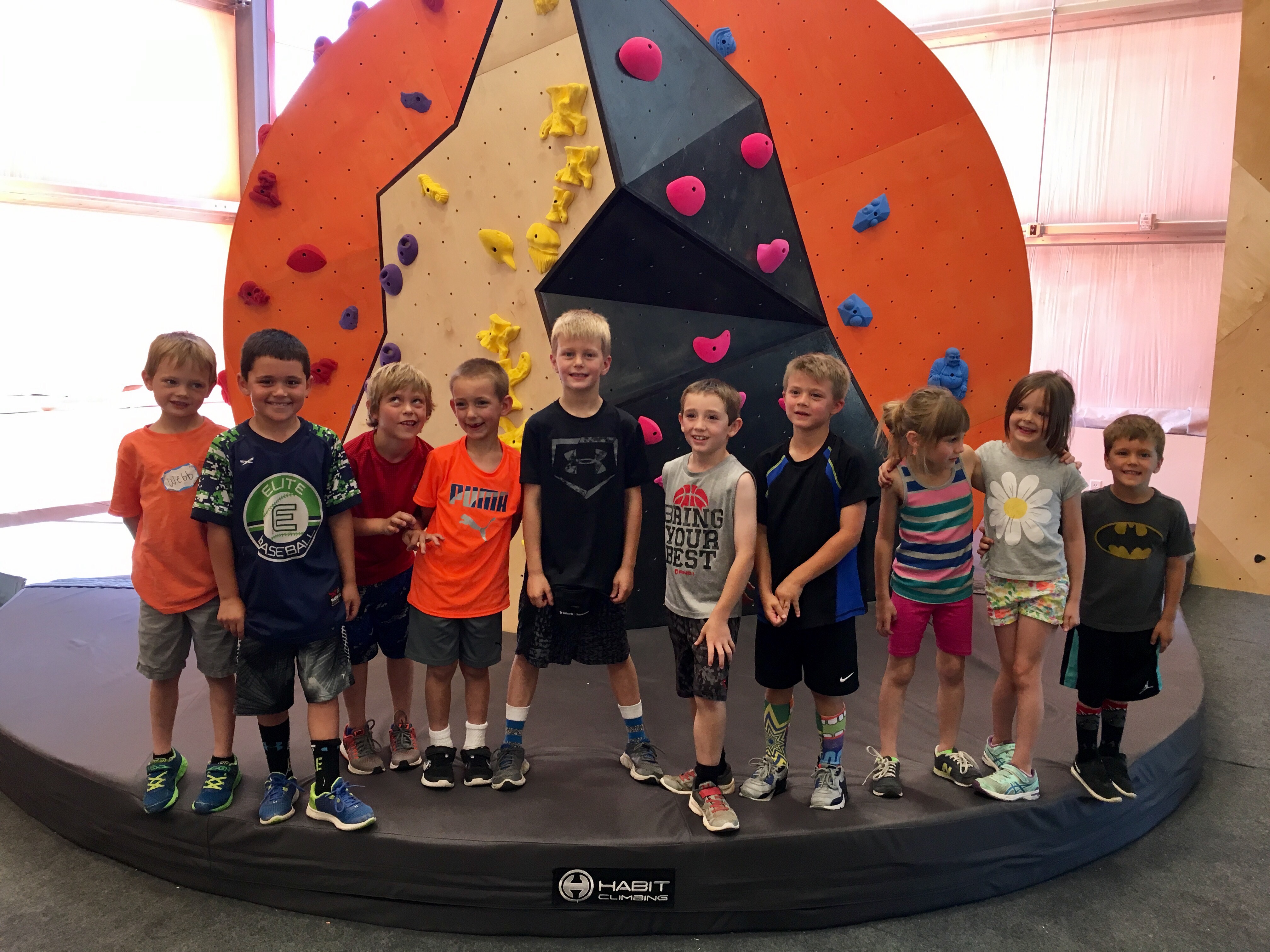 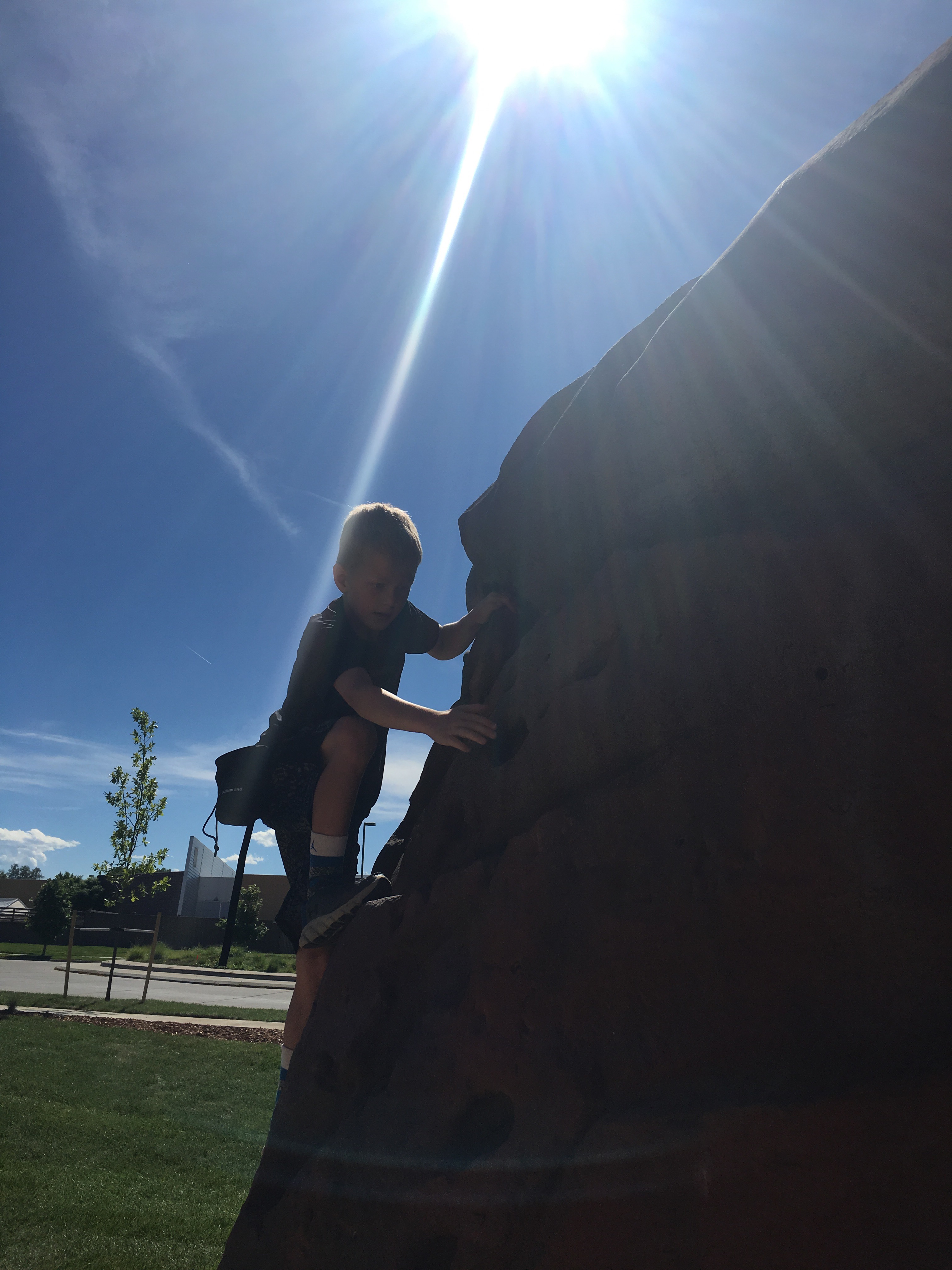 This entry was posted in Monthly Updates. Bookmark the permalink.